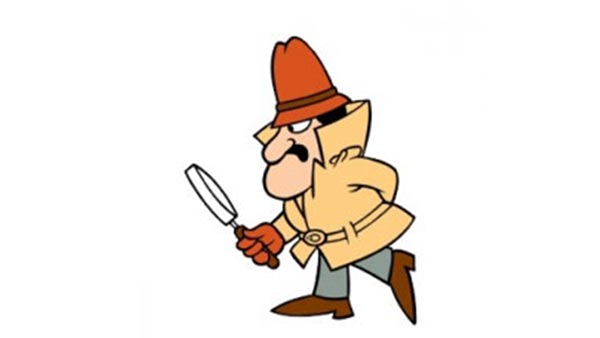 Friends in this article I'm going to reveal something to you that was revealed to me by a prostitute. That's right a prostitute and the best part was, I didn't have to sleep with her to get this eye opening information out of her.

It's no secret that Craigslist'™ community is one of onlines largest for finding just about any thing.

With 50 Billion active users monthly, its not hard to see why.

So using it should be as simple as create an ad, post it and wait for someone to respond, right? Wrong!

If only it were that easy or is it???

Judging by the level of complaints found in most sections of Craigslist™ RnR (Rants and Raves) about the personals, this doesn't appear to be the case.

So what's this conspiracy I'm talking about?

Have you ever noticed how many more Men Seeking Women ads their are over Women Seeking Men. This is especially true if you live in a one horse town that just happens to neighbor a city that pops up on Craigslist™.

What's the scoop? As leaked to me by a young prostitute who just so happened to be out of luck because her pimp got busted earlier in the day, many hotels and motels are locations where prostitutes frequent to meet with potential Johns.

This is not exactly earth shattering but it get's better...

You know all these hotels and motels offer wi-fi right?

Well an epiphany came to me as to why there are so few Women Seeking Mens ads on Craigslist™ unless you're looking around major cities like New York, Los Angeles, or Las Vegas. The amount of fake ads are numerous.

But when you ad to the mix prostitutes and pimps using the wi-fi the picture becomes clearer.

If women post ads, they are quickly flagged so we can't exactly blame the poor afc sitting at home behind his computer playing Personals Police.

What am I getting at here? C'mon, use that noodle of yours and think.

If prostitutes are at hotels and motels using the free wi-fi to post their ads, is it possible they are flagging ads thus reducing the amount of Women Seeking Men personals.

Why would they be doing such a thing?

The name of the game is to eliminate the competition.

Just think, if you can't find a woman to talk to, text message, hang out, no-strings-attached, movie date, you might be feeling low enough go for a prostitute.

And why not, its not like you can find anything else...

So this is why there are very few ads exist in the W4M section which would suggest there is a lack of women when in fact this is farthest thing from the truth.

And in The Slacker's Method: A How to Guide For Men Seeking Women on Craigslist you'll be shown how to still meet women despite all the artificial interference.

It's a jungle out there but with some solid information you can be what a machete is to jungle brush.