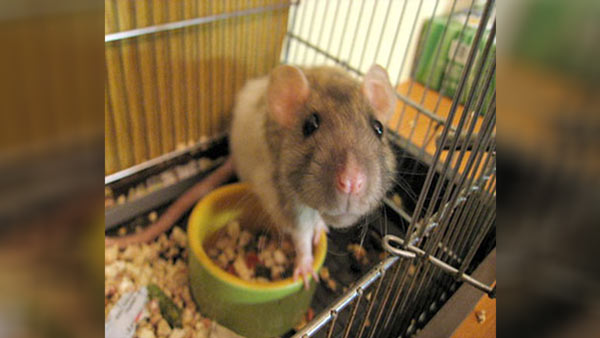 How many times have you purchased a computer, unpacked it, set it all up, turned it on and presto connected right to the internet? That's probably the first priority for most people when unboxing a new phone, tablet or computer. Everyday people do this and fail to think for one second "before I go one step further let me make sure my device is secure and my internet is secure!"

What do we mean by secure? We mean securing our computer from any nasty bug, program or intruder that could find it's way onto our machine and alter it's behavior.

Having these programs won't save you from everything out there but they will provide an effective security net preventing you from catching most popular computer bugs. The other side of preventation boils down to your internet usage and surfing habits.

We won't go into detail about all these programs here. We'll leave part to you, to do your own research as to why you should use them.

Okay so now that we have all that out of the way let's get down to the title of this article, "Are You Somebody's Pet Rat?" Don't know what a rat is? Check out this article from ARS Technica 'Meet the men who spy on women through their webcams' to help you understand what a 'Rat' and 'Ratting' is.

Want to protect yourself from becoming somebody's pet rat?

Then the first step you must learn is how to protect yourself on the internet and your computer from foreign intruders.

Let's relate this to online dating and email exchanging. You should never give out your passwords, credit card numbers, atm pin numbers, social security numbers, drivers license number or home address for that matter. You might be thinking "Well Duh, who's stupid enough to do that" our answer is: You'd be surprised! For reference see the following three stories:

These stories highlight three very great reasons why you should take an interest in the securing of your devices. Spend more time making sure you have the very best in online safety and security software.

We believe that a majority of people who use online dating do so with the intent to genuinely make connections with others. That's all fine and dandy but there are bad eggs out there that can spoil all your fun. There's never a reason to rush into anything and if someone is pressuring and rushing you, take it as a suggestion that that person is not right for you.

Thanks to the misuse of the internet we now have story's such as this 'Judge calls man 'low' in sex case'. Sexual extortion cases are on the rise for both men and women. You thought it was just fun and games, not knowing the intent of the other individual was to fleece you for money from the beginning. You have to protect yourself as best you can, it's a fun world but it's a crazy one too!

Don't ever forget that or end up as someone's pet rat! Happy surfing, online dating or whatever you choose to use the internet for!