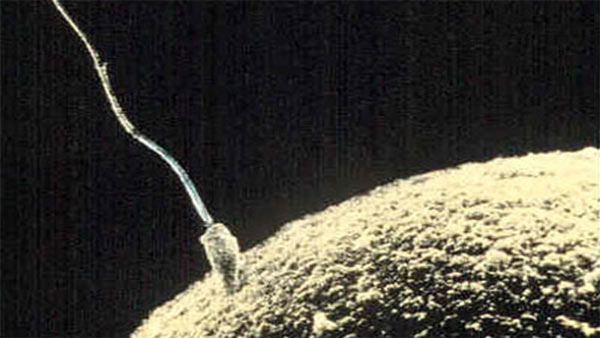 So a woman you've been screwing around with is either pregnant or late. She's saying it's yours and perhaps you're denying the whole thing because you're not ready for a child or to become a parent. These are normal feelings to have when you're not ready to assume responsibility.

However you engaged in an act of creation so what in the hell did you think would happen genius?

So how did she become pregnant? Let's answer this question shall we.

Well you were both having sex so first we have to establish how the act was conducted.

Let's start with question no. 1

Did you hit it raw? If you went in that pussy raw without a hat, doesn't matter if you pulled out before you busted.

Incase you didn't know, precum, you know that clear stuff that comes out before ejaculation is super potent. So if you went in for a feel or two without a rain coat, you might have left yourself open by planting a seed.

On another note, some of you have never had someone converse about this subject with you. So here's the convo you might have never had.

When you come, you release sperm through ejaculate and if she's wet and fertile this may not be good news for you. One of her eggs receives the chance to become fertilized by one of your sperm.

*Did you know that sperm can live for up to seven days?

What does that mean? Well it means that she has a chance to conceive so long as your boys stay alive.

Did you wear protection? Wearing protection isn't 100% full proof especially if the condom slips off.

Was she on birth control? Some women are on birth control while others are not. It's usually a good idea to establish the answers to these questions long before you hop in the sheets. We know all too well that passions ignite and before you know it, you're knee deep in it. It becomes too damn good for common sense to kick in and over-ride what's already been started.

Did the condom break? Consider nature was doing you a favor and deciding fate for you. If she wasn't on birth control and the condom broke, well there you have it slick.

Some of your splooge got in there and well, she got knocked!

If you didn't want this to happen, you shouldn't have been fucking around in the first place. So if she's pregnant, not willing to take the morning after pill or get an abortion, do yourself and humanity a favor by manning up to your new responsibility. Become a man for once, you just might like it.

How do you feel about this whole issue of pregnancy and responsibility? Leave your comment!