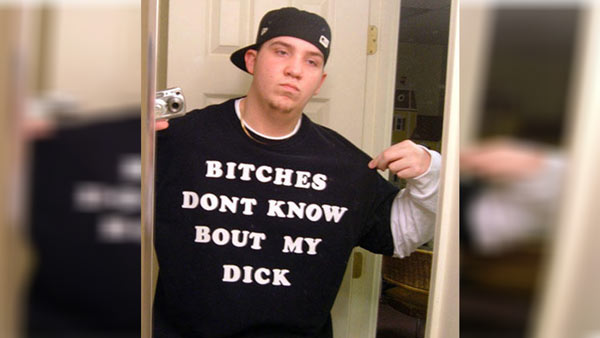 Left my looser boyfriend five months ago after finally coming to my sences that he wasn't good for me and we wasn't ever gonna change. However. I hate the single life style. Not into the casual dating thing because I just don't have the patience for the games. I believe things are even worse now because of what the economy has done to some people.

People are needing people in their life for the wrong reasons, mainly to survive these hard times. So trusting folks now is even worse than it was before. The lonely feeling is the worse, which I'm sure causes a lot of people to do the wrong things with the wrong people, like going back to ex's. My ex has been trying his best to get me over to have sex and thus far I have been strong in saying no. I know it's not a good idea but I also get very lonely and since I'm not into having sex with just anyone sometimes it's just easier going back to someone who you know and who knows you. But he would have to use a condom since I have no idea who he's been sleeping with and there would be no oral sex so I don't see the worth in having sex with him at this point.

Since I'm not into the whole casual sex thing I have not had sex since we broke up five months ago. Ladies, what do you do in this crazy town to avoid being lonely and bored. I'm really starting to see why some women just stay with their looser boyfriends. Being lonely is not a good feeling at all. I don't have any kids at home to keep me occupied, I don't hang out in bars and the casinos, and I'm past the clubing stage, I'm 49. I don't have any friends here because not long after I moved here a few years ago I got into a relationship and all my free time was spent with my man at that time. So no friends, no man, no kids and money is a bit tight, what is there to do out here alone to keep from feeling lonely and bored. Been trying the dating sites and that's not working so good really just seems like a lot of wasted time because no one is honest anymore. Shoot I can tell it's going to be even harder to find a man now. Since I'm older and the fact that you can't trust anyone in these hard times. What a shame because I'm a great woman just wasting time being single...Please share ideas if any about what there is to do out here as a single woman who's not into the things mentioned above and money is tight so hobbies are out of the question. I happen to be off work this weekend and all I did was catch up on sleep and think about how I hate being single. I would leave this place and go where I do have friends and family but I wouldn't have a place to live and jobs are to hard to come by now so I'm stuck here for now.