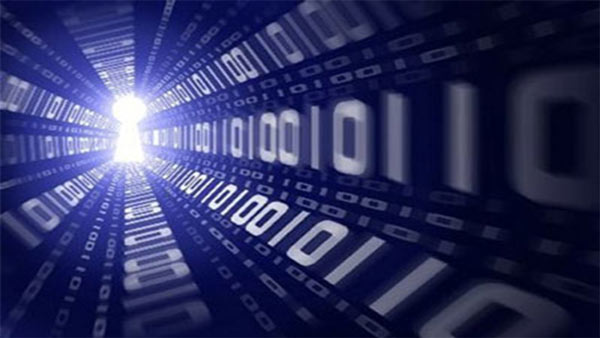 Nice Guy Programming is something that starts at an early age. Where does it come from and how does it happen? We'll get into all of that in this article as you're about to read below.

It's a complex subject that's really simple once you begin to understand that some of the ideas you may have are not entirely your own.

Hold that thought for a second as you read about a past that perhaps sounds a bit too familiar to you. We like to think of ourselves as people, or human beings. Not robots.

As we scratch the surface and dig further it would appear that in fact, our minds do operate a lot like a computer that accepts programming.

Once this is understood, it becomes clear that every idea we read in books, watch on television, hear through music can in fact be thought of as programming of some sort.

This article is just a taste of what I have uncovered from my journey and would like to share with you. So here we go...

Let me be the first to coin the term 'Nice Guy Programming' or NGP© for short.

So what exactly is Nice Guy Programming?

For starters, Nice Guy Programming can be thought of as a set of instructions for nice guy behavior. There may be revisions to that in time so don't quote it just yet.

Moving right along. Whatever your age is, you're probably old enough to remember the video arcade. If you were lucky you owned a personal video game console such as Atari, Coleco Vision, or Nintendo® Entertainment System.

You may have spent a great deal of time with any number of these machines mashing buttons, entering cheat codes, or playing tournament-style against friends and family. We can agree those were some memorable times.

Those memorable times left an impression upon some of us. Between television flicker, and strobing colors unbeknownst to the player some programming was picked up. I'm not at liberty to say if this was a good thing or a bad thing but it gave us ideas that ordinarily we wouldn't have dreamed of had we not been exposed to it in the first place.

As of writing this, I'm 30. Like any who's truly into self-improvement I wanted to know how I gathered my ideas.

How led me to what, what led me to where, where led me to when. These insights were important because I wanted to discover why I was so nice to women and would go out of my way to think and act in ways that were not beneficial to me.

They were beneficial because I was accepted but deep down inside I knew that wasn't the real me.

In getting a handle on my life I wanted to learn where most of my ideas about women were gathered.

Family, friends, upbringing, and culture were all obvious stones to overturn

This was the era of hip hop, music videos, and more importantly video games.

I wasn't much of an arcade kid but I was a home console owner and spent much time playing games.

What was missed out on, wouldn't be discovered until after my 20s. The discovery was a pattern, not just in myself but in the games friends and I played.

There was always a princess who was in trouble and needed to be saved. It was your job as the game player to save her, but first, you had to go on a quest or overcome many obstacles in the process to save her.

This would be the first installment of many in 'NGP'. Additional programming would come from church, social institutions, television (especially sitcoms), movies, and music videos.

Can you think of any television shows where nice guys with great qualities gave it their all and failed in the process?

Of course, Disney has sold many on the nice guy wins eventually. Which is in stark contrast to the bad guy who always gets it first!

Your homework assignment and mission should you choose to accept it is to go back and research some 'Nice Guy Programming' you may have come into contact with.It's important to find pieces to your own puzzle so you can undo the programming that hinders your progress.

So nice guy, how do you feel about 'Nice Guy Programming'?

"All the art of living lies in a fine mingling of letting go and holding on."
— Havelock Ellis