Caping To Save the Day When Sometimes It's Better To Go Away!! 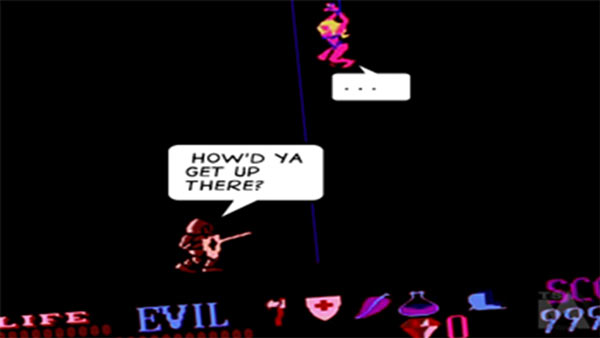 In September I wrote this post on the Tumblr Blog "Sometimes us guys get this wild idea that we have to save a woman" and where did we get that idea from?

As a television and movie watcher for years, I've seen this as a recurring theme with the boy who wants to get the girl. I've also read news stories where men tried to save the day and failed.

From personal experience, I have tried to save the day only to be met with resistance as if I was the enemy causing the pain. This always struck me as odd because I thought, why would someone attack a person who's trying to help them?

By heart, it's natural for me to want to jump in and assist when I see trouble and know that I have the power to do something about it. Being empathetic though can tug at my heartstrings to see someone, especially a girl, struggling, upset or angry. In the past, this use to urge me to want to spring into action until one day I came to my senses!

How a nice guy would think

As a nice guy, you'd think your efforts would be received and appreciated and when they're not, it's become a disappointment. And who wants to feel that over and over again?

To do so would make you a doormat to someone who doesn't appreciate your assistance. After many times of this, something in me changed. So I adopted a policy of not helping or being helpful unless asked explicitly for help.

I know this sounds shitty and selfish. In fact, the first time I said NO to the urge it felt terrible because my usual M.O. would've been to give in and say YES. After many more times of doing this, the feeling of feeling like a terrible person subsided. No more was I consumed with the guilt of not being helpful to someone.

You see, if someone wants help they can speak up and ask for it. Now I'm aware that not everyone can express how they feel. Heck, it took me years to realize I needed some help and asked where to get it.

By shifting away from caping for these women, or women if you're a woman reading this, you will save yourself time and headache. Why come to the rescue if it's not going to be appreciated?

Take, for example, you help someone but they fail to say Thank You! Now nothing more is required than that but even that one simple thing, people fail to say.

There are times where you're not going to say it all the time, to do so would be redundant but to never catch and acknowledge someone's input with a simple thanks can make someone feel unappreciated and underappreciated.

So back to this Caping Thing

Some men have a tendency to want to help because they've been conditioned to do so... well some of them. I take the position that whatever a woman is going through is her personal problem to work through. If she can get herself into trouble, she can get herself out of it. This brings me to my next point.

Women who love drama and are constantly in some kind of trouble. We all have times in our life that aren't so positive but some people always have negative shit happening to them. Be careful with people like that because they can be exhausting on your positive energy and their negativity can rub off on you.

So if a woman is in trouble, hold off on providing assistance. Sometimes a woman just wants to talk about her issues. Lending a sympathetic ear is okay if you are truly friends. If you're a guy who has a personal interest in the girl, doing so will not benefit you.

Let another guy be the friendly ear for emotional support and go find something else to do.

The key takeaway here is that women sometimes get themselves into trouble and it's not your job to provide assistance.

You can if you want but it's not obligatory.